Forget war or globalisation, there is no greater threat to world peace than oil.

Whilst world oil prices keep rising so manically, there is only one possible outcome, more wars and more extreme wars. We are like lemmings marching off a cliff.

Forget war or globalisation, there is no greater threat to world peace than the price of oil. The current market price model is a complete failure.

We are not short of oil – the current situation even without Russia is well within norms. There are no fuel stations closing or trucks unable to deliver petroleum. Many countries such as Venezuela and Saudi Arabia could dial up production to almost any level at any time.

Market capitalism is great for consumers when there are multiple producers of an item especially if there is a glut, as the price will fall to the most efficient producers best price.

This is where oil presents a huge problem to consumers. Producers and speculators are able to artificially effectively conspire to raise the price of oil the best during times of fear and eventually panic. Most wars (including Ukraine) have been fought over oil as it is so lucrative.

If you are a producer or speculator and you want to make a bazillion, the best way is to start a war, or in some other way create anxiety.

Now if you were aiming to be Miss or Mr World and you were praying for world peace, the best way to do this would be to remove it from the market and regulate the price of oil.

Imagine an international body representing consumers and producers (rather than just producers OPEC) setting a price for a barrel of oil for the next 5 years.

Imagine what that would do for every business, every consumer if they knew that the price at the pump was not going to change for 5 years, and it was going to be set at a reasonable level not whatever a panicking market might tolerate. Imagine how smooth the transition to renewables would be if everyone could figure out easily that getting out of oil is pragmatic.

The market is supposed to serve the consumer, in the case of oil it is imprisoning us.

The time has come for a world body such as the UN or an expanded OPEC to regulate oil prices. OPEC should not just represent the suppliers, it should also have representatives from consumer countries. The price regulating body should set a fair price for oil that reflects scientifically determined supply and support an overall transitional strategy to sustainable alternatives.

There would be so many stabilising benefits to world economies as they would be able to scientifically manage the transition. Imagine oil companies knowing that for the next 5 years the price will be $90 a barrel for certain. Imagine consumers having a stable price at the pump. How can businesses make any sort of long term modelling when they have no idea what price they will be paying next year or the year after that, let alone five years in the future or 10-20 years.

We believe that the only gains from oil prices remaining market driven are short term for oil companies, Russian oligarchs, Saudi Princes and speculators but belie the major world disasters of ongoing wars and disharmony.

It is time for people to stand and say ‘enough is enough’. Let’s get our planet organised. This is a major issue for the whole planet and we need a whole planet strategy.

It is suggested that oil prices be set at $75 a barrel, for at least the next five years to enable stability and the establishment of the price regulating body. 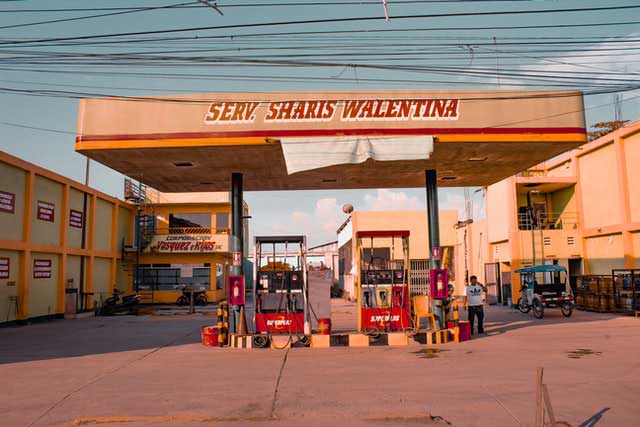